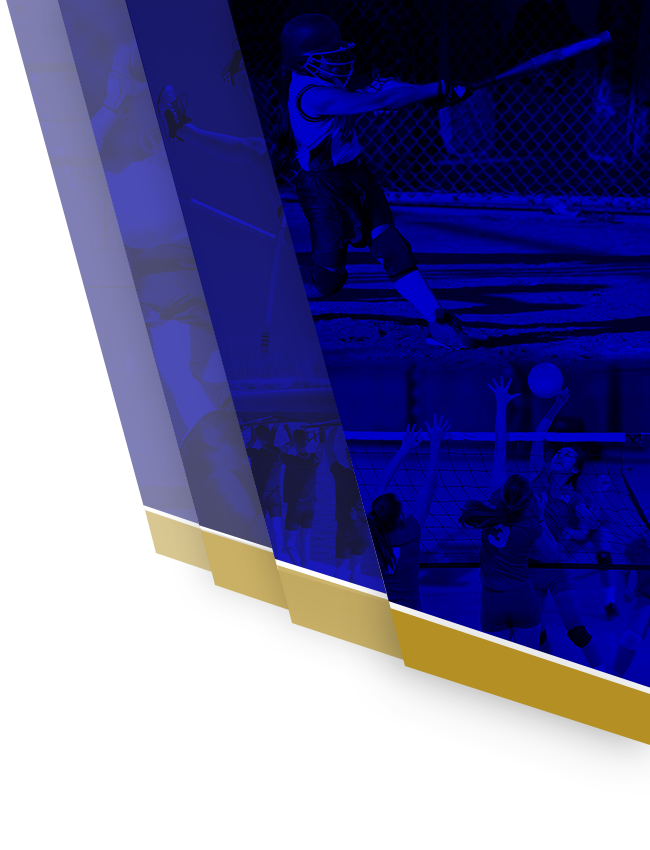 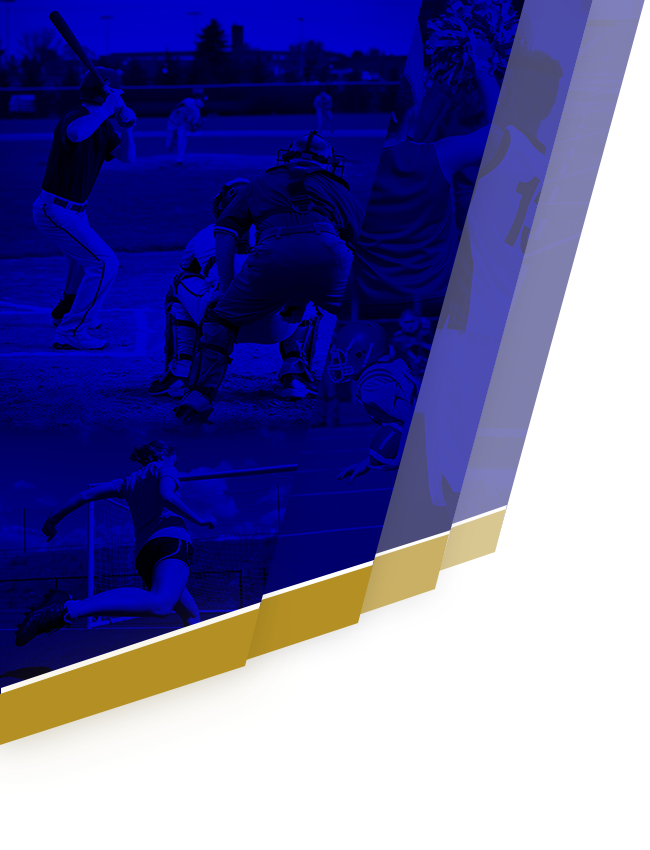 For the first time in over a year the sophomore football players tasted the bitterness of defeat as the team fell short on their comeback attempt against Flint Powers Catholic in the home opener. The Martians started the game strong on both sides of the football as they climbed to a 14-0 lead after quarter number one. This came on a nice opening drive for a score when Colton Leedom hit Collin Fernald on a diving 5-yard touchdown reception. Shortly after Caden Kolanowski had 39-yard pick six. Powers answered and it was 14-12 at half-time. In the second half, Powers would take the lead by two scores. The Martians showed heart and Leedom hit a streaking Kaden Flores for a 76-yard touchdown catch and run. Ultimately, the comeback fell short with a final score of 34-28.

The Martians were led defensively by Cameron Macklem and Clayton Burnett with 15 and 13 tackles respectively. Fernald had 8 tackles and Jace Simerson accounted for 7 tackles on the night as well. Burnett also intercepted a two-point conversion attempt.

Offensively, Leedom went 7 for 14 through the air for 122 yards, 3 touchdowns, 2 interceptions, and a 2-point conversion. Joey Belanger, Fernald, and Flores all had one receiving touchdown. Burnett paced the ground game with 96-yards on 21 attempts. Simerson added 32-yards on just 3 touches.