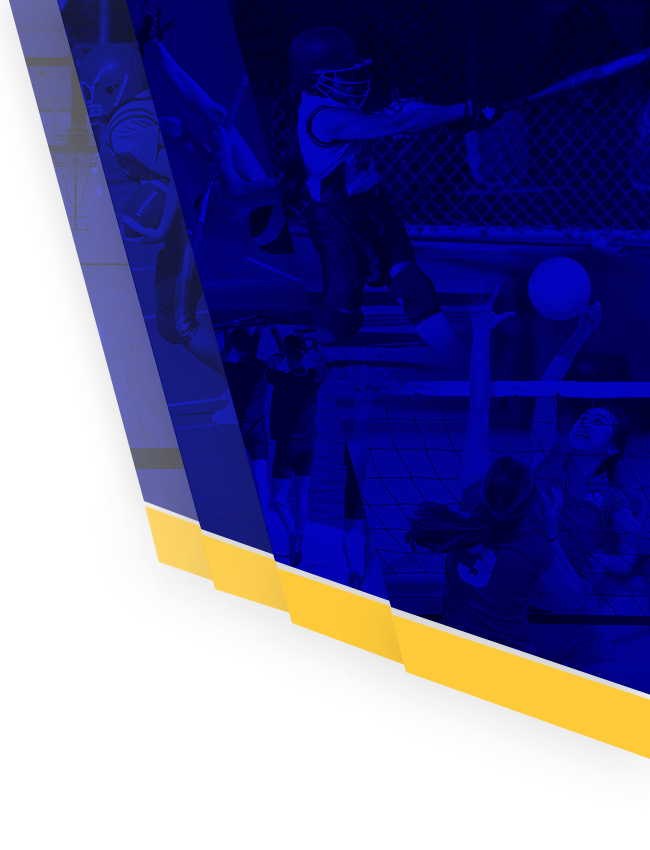 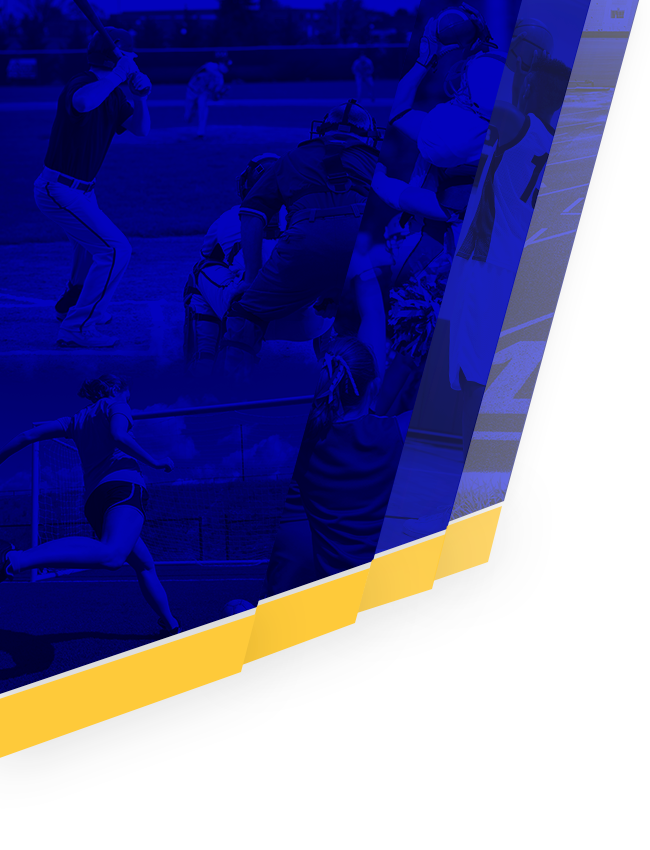 The Goodrcih boys walk away with another victory after a close fought battle with Fenton. The two teams split the baker games, however Goodrich did take totals from them. The top half of the line up struggled in the first game, they were unsure what a mark looked like. Luckily the bottom two bowlers Chase shooting a 222 and Connor shooting a 185 held the team together in the first game. Goodrich managed to get 3 team points and took totals the first game. Fenton had a chance the second game to comeback and win, however Goodrich slammed the door in their face in the end. The top three bowlers got back on track for Goodrich, which helped to keep totals close. In the end Chase shooting a 190 and Connor shooting a 228 put the final nail in the coffin for Fenton.